Our house had a lot of landscaping. That is great, if you enjoy taking care of it. Instead, the decision was made to remove all of this because it was easily overgrown with weeds in a blink of an eye.

This picture shows all of the landscaping we had.

We had an area that was over grown with trees and bushes. The bushes and trees were torn down by landscapers and even though the stumps were “ground” there were a lot of roots left over.

The first step was to test the PH of soil to make sure it was not too acidic or alkaline. We used a pool tester strip method to find out the PH of the soil. It was not too far off from 7, so we did not want to temp fate and left it be.

Next step was to till the soil 4 to 6 inches. Being a Greenworks family, we used the G-MAX 40V 10-Inch Cordless Cultivator. It was not $299 as greenworks website states. It worked great. During the time of tilling though, roots or garden fabric sheet wrapped around the blades after every pass. But, this thing was able to till the entire area on one battery. Not bad!

The roots that the tiller did not pull up, we had to put some human power behind it and pull them up or get an axe and chop them out of the ground. That was a long day.

The day the sod came in. We picked it up and brought it to the site. Before applying the sod, we put down some Scotts turf building Soil. We applied about 22 bags which are 1.5 cubic feet.

The recommended depth is about 2inches, but there some that say too much depth could cause root rot. In my case, I applied about 2 inch over roots and other types of things that would prevent root growth. In non-root areas we just wanted to put some down over the tilled soil for something to grab on to and some extra fertilizer soil, as it is included in the Scotts soil mixture.

The area that was being sodded, was 20×35 feet, 700 sq feet. This is just a strict square area, in the end we did not need 700 sq ft, only 590 sq ft was actually needed. This important as we wasted about 11 rolls of sod that were $7 a piece and we were too tired to apply them some where else. One of our neighbors did have the energy to take it off of our hands though.

Here is a before picture.

We watered it almost immediately for about an hour. We finished around 3pm if that helps.

The next couple of days, the plan is to water it for 20 mins at:

How to Git Clone a Specific Branch 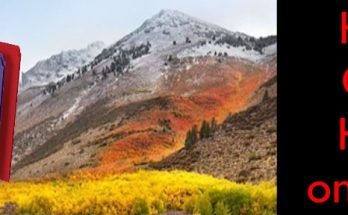 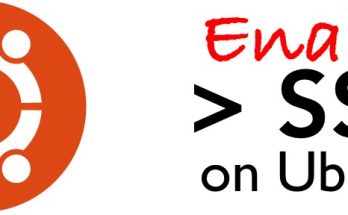 How To Enable SSH on Ubuntu via GUI